How Does Cannabidiol (CBD) Really Effect the Brain?

Cannabidiol, or CBD has been growing in popularity for a few years now, and that trend shows no signs of slowing down any time soon. But how does CBD actually effect your brain and body? Here, we’ll discuss the science of how CBD effects your brain.

A Brief Guide to the Endocannabinoid System

Your body makes its own natural cannabinoids (the class of compounds that includes both CBD and THC), called endocannabinoids, that modify different bodily functions through interactions with your endocannabinoid system, or ECS.

The ECS is less physically defined than, say your liver or lungs, but its parts functions together much like an organ. It communicates with your body’s systems through a series of different receptors, or specialized proteins that are shaped to bind to a specific compound, or type of compounds. When endocannabinoids, or phytocannabinoids like CBD, act on these receptors, they modify different body processes to attain homeostasis.

Homeostasis is an important concept to grasp to really understand the endocannabinoid system. Homeostasis refers to a state of equilibrium in your body, when all your systems are at a healthy, moderate level and systems that are firing out of control (or firing less than they should be) come back to baseline.

When your temperature runs too high or your heart is beating too fast, your ECS kicks into gear to bring things back to normal. It does this through activation of two different receptors, the main ones being CB1 and CB2.

The Role of Cannabinoid Receptors in Your Body

The CB1 receptors are most densely concentrated in the central nervous system (your brain and the nerves of your spinal cord). These are responsible for the feeling of getting “high” associated by consuming THC, which directly binds with the CB1 receptor like a key into a lock to produce psychoactive effects in addition to its action on the ECS.

On the other hand, CB2 receptors are found most abundantly in the peripheral nervous system (the nerves in your hands, feet, and limbs), the specialized cells of the immune system, and the digestive system.

Just to be clear, even though cannabis does interact with cannabinoid receptors, these were not created for cannabis only.

Together, these two receptors work to regulate many different systems of the body, including:

Although they’re both considered cannabinoids, THC and CBD behave very differently from one another. This is because they act on the ECS in very different ways. Despite some people still mixi up the effects of CBD and THC on the body, hemp-derived CBD contains less than 0.3% THC (for industrial hemp grown in the United States).

The main cannabinoid receptor in the brain, called CB1, is activated by THC but not CBD. In fact, CBD molecules can inhibit the action of THC on the CB1 receptor, reducing its effects.

So, What Does CBD Act On?

While CBD doesn’t directly bind to CB1 or CB2, CBD molecules can modify the activation of those receptors indirectly by influencing the way that their target molecules bind to the receptor active site (or binding site). Additionally, CBD can boost levels of your body’s natural cannabinoids (called endocannabinoids) by inhibiting the enzymes that would otherwise break them down.

What makes CBD even more interesting is its influence on many non-cannabinoid receptors; CBD interacts with other receptors sensitive to a variety of

In addition to its indirect influence on a diverse array of receptors, CBD can increase levels of the body’s own naturally-produced cannabinoids (known as endocannabinoids) by inhibiting the enzymes that break them down. CBD also influences the serotonin system, which may account for its purported anxiolytic (anti-anxiety) properties.

VIDA+ provides educational resources on CBD to guide practitioners on integrating this safe and clinically effective plant-based medicine into their practices. VIDA+ is the next wave of cannabinoid extracts – a powerful alternative formulated with integrative practitioners and patients in mind. With their focus on our four pillars – potency, purity, safety and efficacy – Vida+ is setting the new standard in quality assurance for the integrative health community. The Vida+ vision is simple: to help as many people as possible while transforming the hemp industry, through their dedication to pure ingredients, best practices, and uncompromising quality controls. 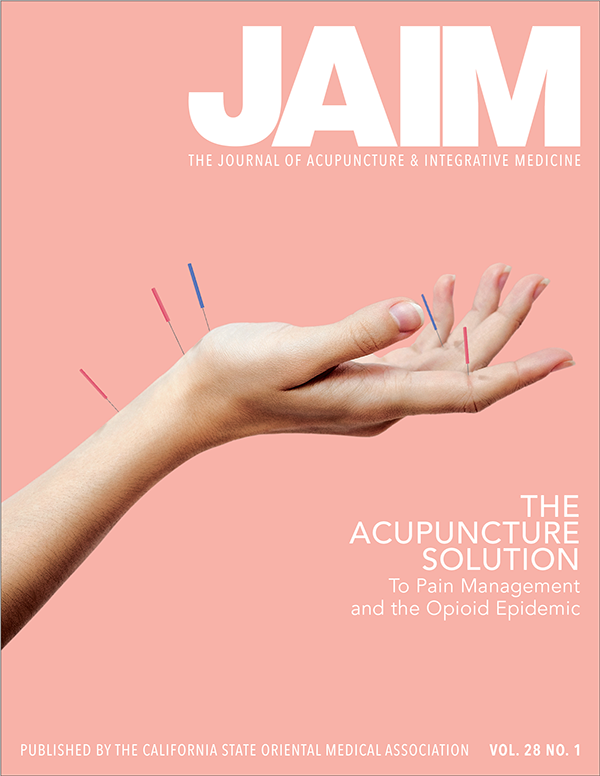